AI and creativity: What can the past teach us about the future of artificial intelligence? 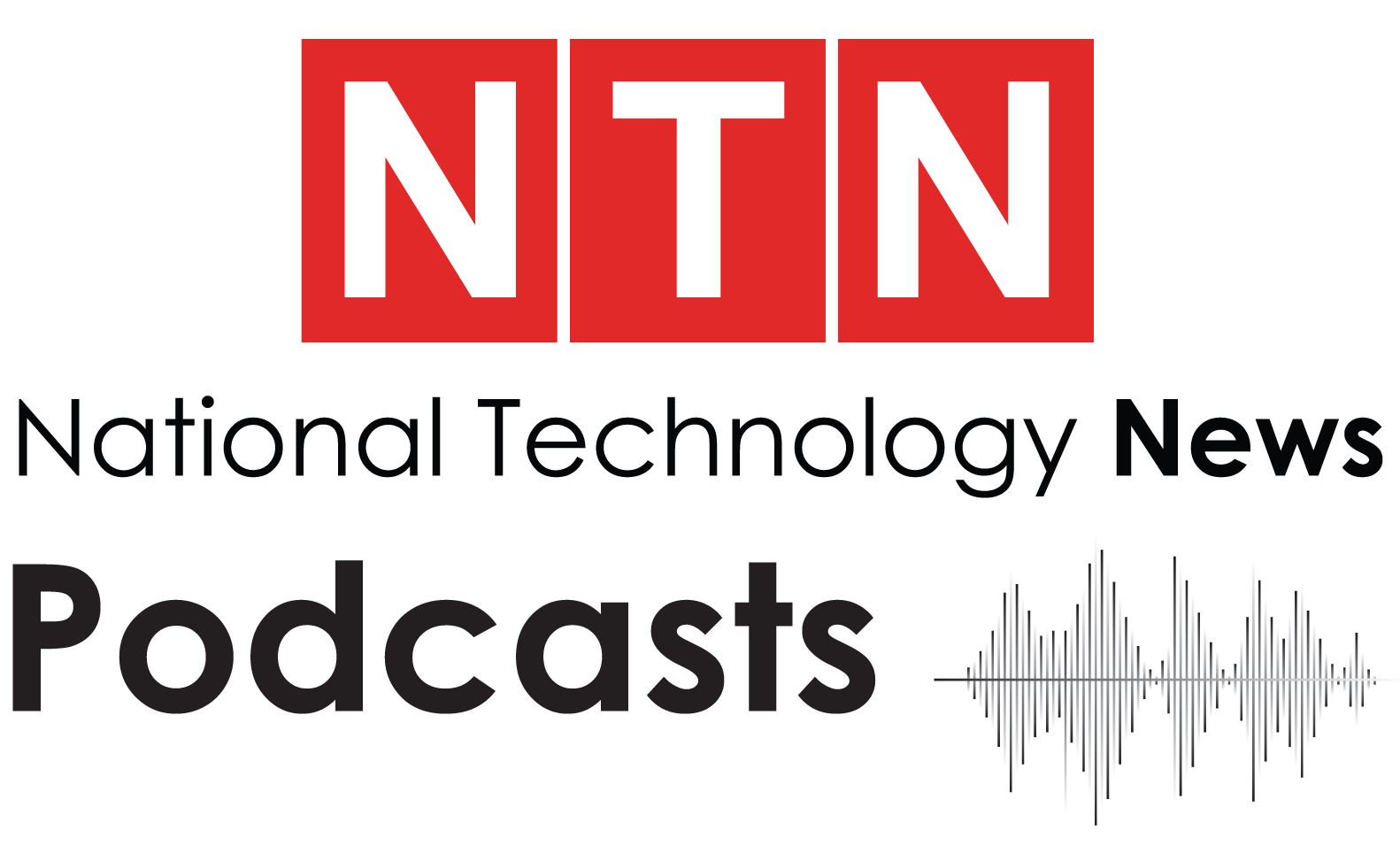 However, recent breakthroughs in artificial intelligence are demonstrating how machines are making significant inroads into creative pursuits that would have once been considered uniquely human.

But this isn’t the first-time people have grappled with the creative potential of machines. In the Age of Enlightenment, increasing mechanization was a major issue, and many seminal writers such as like Jonathan Swift, Laurence Sterne and E.T.A. Hoffmann attempted to make sense of the problem.

To explore this issue, Will McCurdy, content editor, National Technology News was joined by Dr. Michael Falk of the University of Sydney, previously a senior lecturer in 18th century studies at the University of Kent.