According to a report by the BBC, MPs have raised concerns about the risk of data being passed over to the Chinese government.

TikTok is owned by Chinese technology company ByteDance, which operates a number of content platforms.

MPs said that the account should be removed until the video-sharing platform could give “credible assurances” that none of its data could be passed on to China, said the report.
"Based on member feedback, we are closing the pilot UK Parliament TikTok account earlier than we had planned," a UK Parliament spokesman said. "The account was a pilot initiative while we tested the platform as a way of reaching younger audiences with relevant content about Parliament." 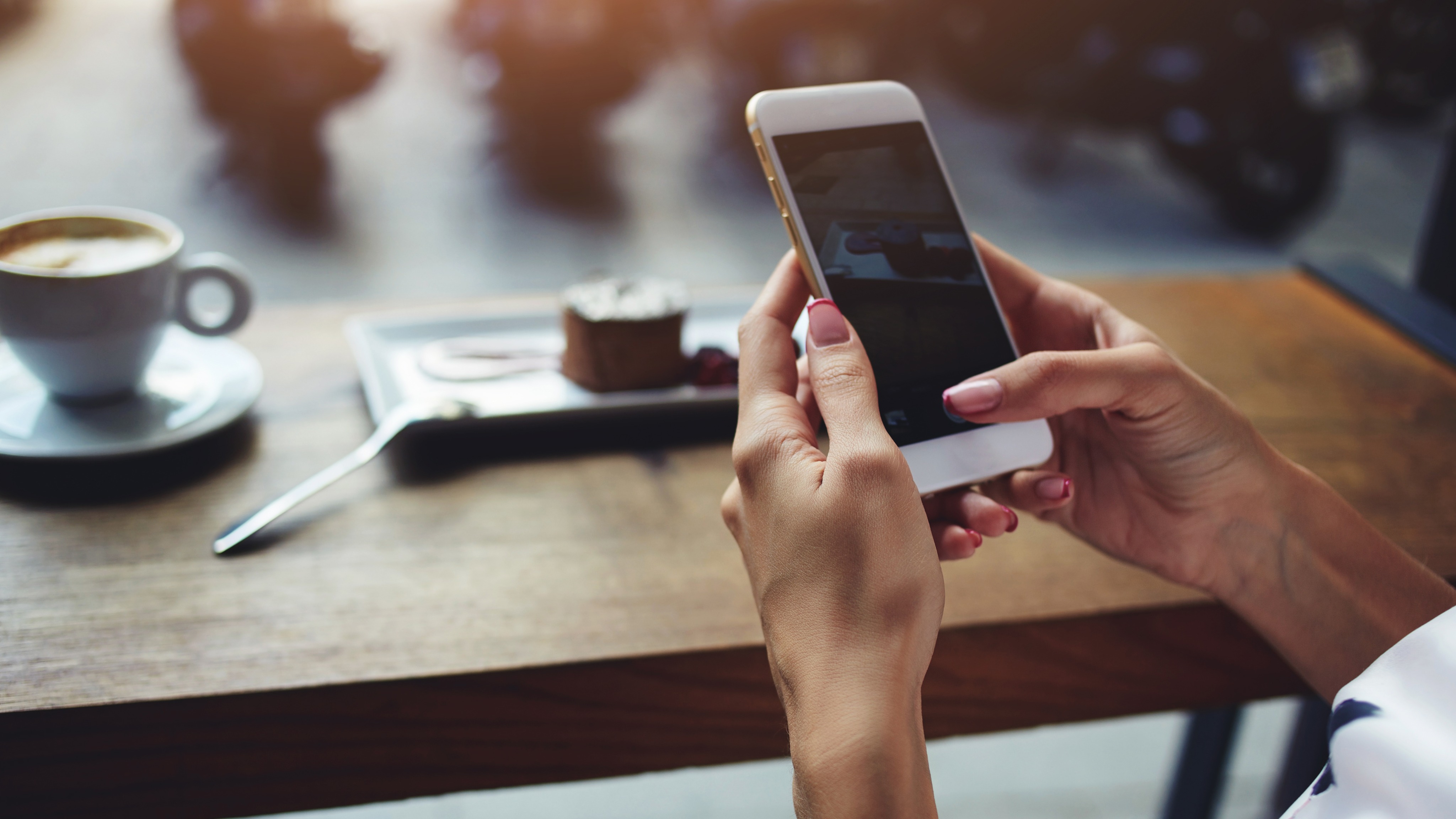 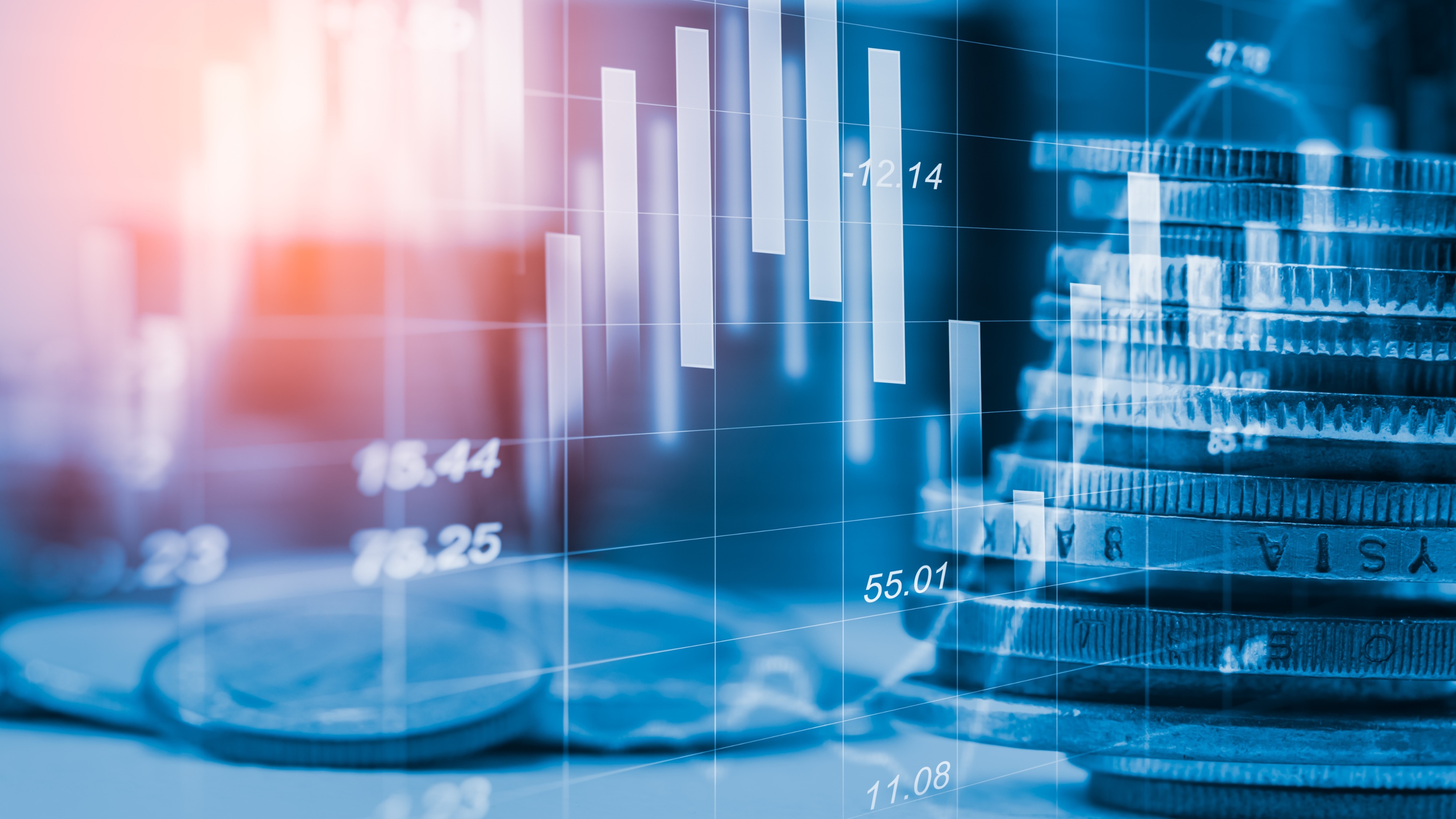 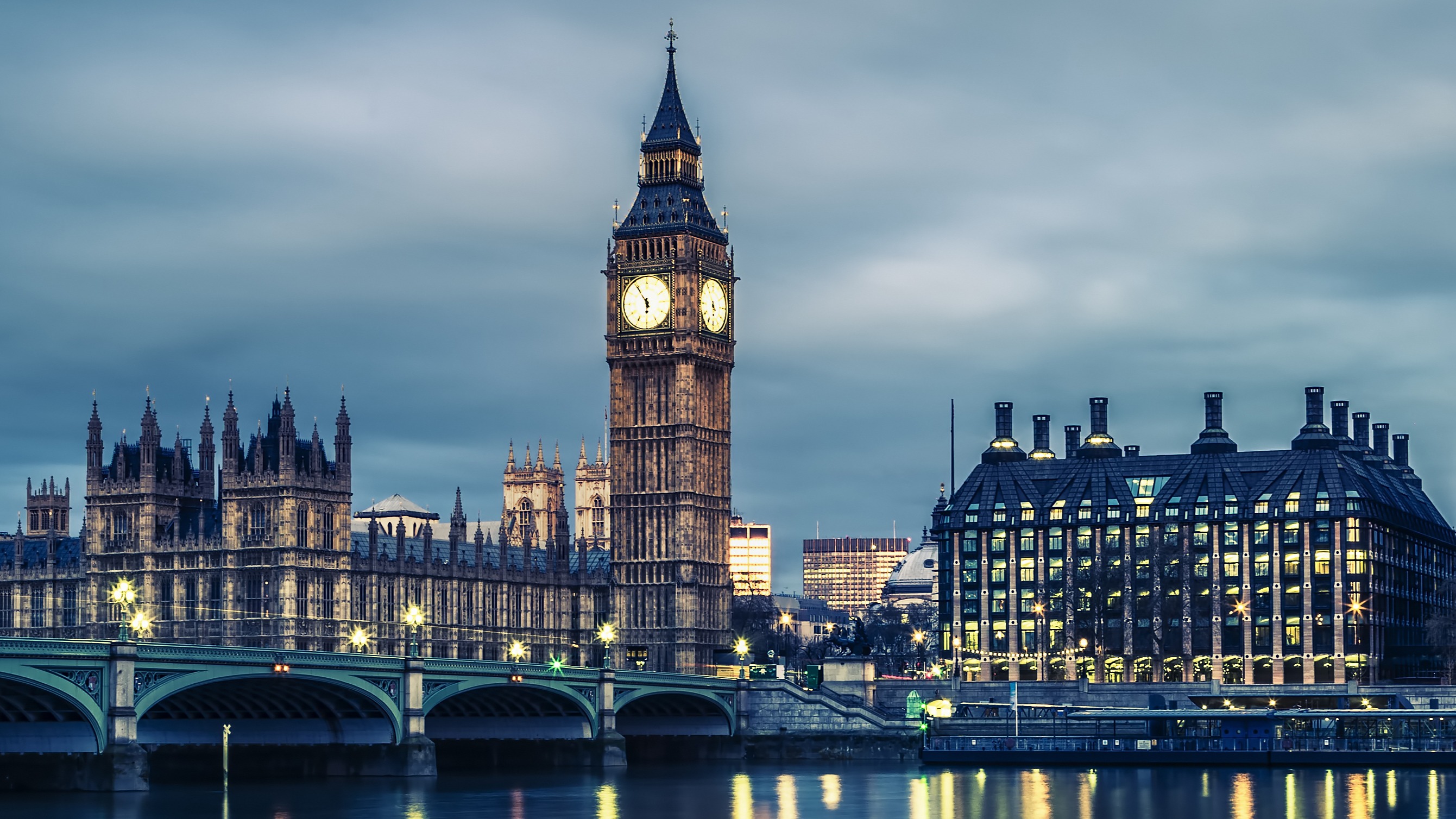