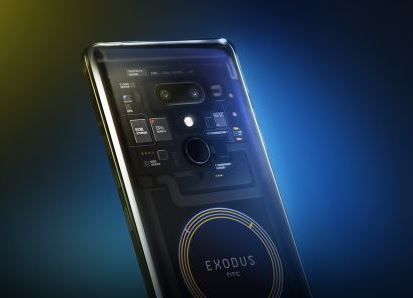 Blockchain is all the rage as industries beyond payments are starting to work out various applications and use cases for the technology.

The phone contains a wallet that’s kept in a secure area “protected from the Android OS,” according to a press release, which can be used to hold the keys to your cryptocurrency and tokens like CryptoKitties. The idea is that the Exodus 1 has a part of the phone partitioned off for added security.

The first batch of applications includes a blockchain marketplace and a crypto gaming apps store from HTC. The company is inviting other developers to distribute their blockchain games, collectibles and non-fungible tokens through its storefront, and is also working with Bitmark, the crypto-based digital ownership project.

The first devices, available to preorder now, will be delivered in December. They will have all the premium features of the company’s flagship smartphones.

Can tech save the world?

The increasing meaninglessness of AI