AWS tackles one of largest DDoS attacks ever recorded

Amazon Web Services (AWS) fought off one of the largest ever distributed denial of service (DDoS) attacks, according to the tech giant’s first quarter threat report.

The attack, which took place in February, registered traffic of 2.3 Tbps to its online cloud - which provides critical infrastructure to some of the world’s largest websites and applications. The previous record set for an attack of this nature was 1.7 Tbps in 2018.

AWS said that the attack, which resulted in three days of elevated threat, was 44 per cent larger than any previous threat to the network.

DDoS attacks aim to overload a website by firing huge amounts of requests at it from multiple machines until it forces it to crash.

Amazon said the impact of the attack was mitigated by AWS shield, which is designed to protect AWS customers from DDoS attacks and malicious bots.

The first quarter report for 2020 stated that the number of events detected by AWS shield had increased by 23 per cent since the same quarter in 2019. This was driven by an increase in the number of web application-layer events. However, network volumetric events decreased by 20 per cent year-on-year.

“DDoS attacks are one of the most common network volumetric events detected on AWS," the report stated. "Web application-layer events are statistically significant changes in both the volume and the composition of web requests."

Tyrie steps down as CMA chief after two years in post 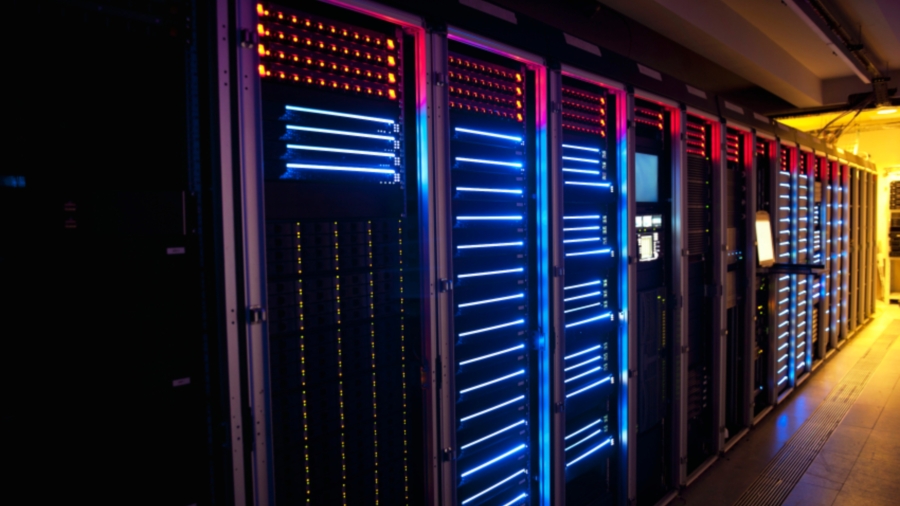 AWS tackles one of largest DDoS attacks ever recorded