The Competition and Markets Authority (CMA) has announced it will investigate the anticipated merger between BT Group and Warner Bros. Discovery, Inc.

First proposed in May 2022, the merger is aimed at creating a new premium sport offering for the UK and Ireland.

The CMA investigation will assess whether a merger between the UK’s biggest telecoms company and the US entertainment company would result in the creation of a relevant merger situation under the merger provisions outlined in the Enterprise Act 2002.

The probe will determine whether a merger ‘could result in a substantial lessening of competition within any market or markets in the United Kingdom for goods or services’, the CMA said.

A deadline for comment on Phase 1 of its investigation has been set for 17 June, and 28 July to decide if the Authority will enter a second phase of investigations.

Upon completion of the merger, BT would receive £93 million from Warner Bros Discovery and up to approximately £540 million by way of an earn-out from the joint venture, subject to certain conditions being met.

Pending the outcome of the CMA’s investigation and receival of approvals by other relevant regulatory bodies, the transaction is expected to conclude by the end of 2022. 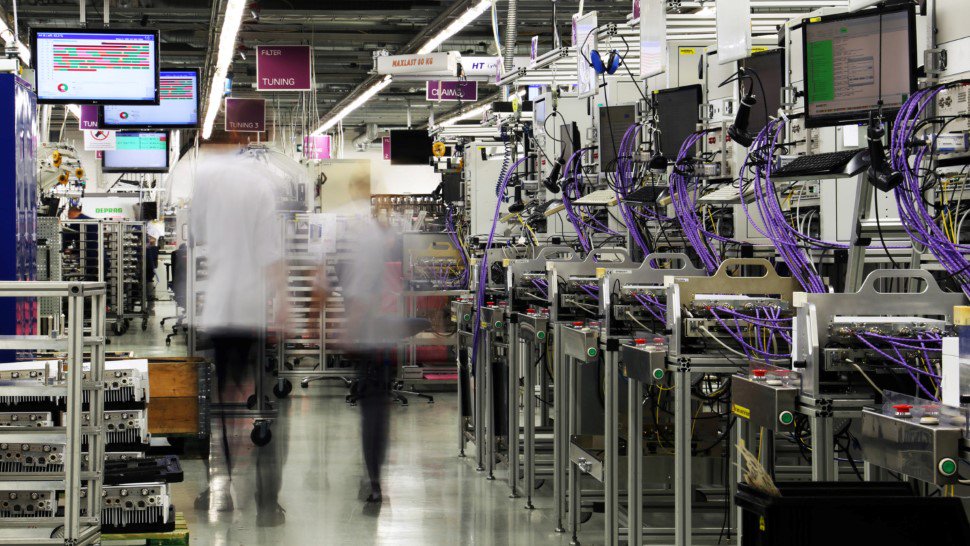