Cyber security chiefs have committed to lead a drive towards improving diversity and inclusion in the workforce after the publication of a major survey on the topics.

The National Cyber Security Centre (NCSC) and KPMG UK have jointly published the first annual Decrypting Diversity: Diversity and inclusion in Cyber Security report, which sets a benchmark for improving the experiences and opportunities for existing and future staff working in the industry.

The report showed that in some areas minority representation was above average for the country, but there was also a clear lack of inclusivity across gender, sexual orientation, social mobility and ethnicity.

It found that there is more to be done by the industry and in addition to accepting all of the report’s recommendations the NCSC has today committed to publishing specific actions to improve diversity and inclusion within the organisation before the end of the year.

The research was based on responses from 1,252 cyber security professionals, finding that female representation in the industry is 31 per cent, while ethnic diversity of the workforce is broadly similar to that of the UK population.

It revealed that 41 per cent of black, African, Caribbean or black British respondents felt confident in their identity within the workplace, compared to 75 per cent of white respondents.

Lesbian, gay and bisexual representation is higher than the UK average, with 10 per cent of respondents identifying as LGB, compared with 2.2 per cent in the general population 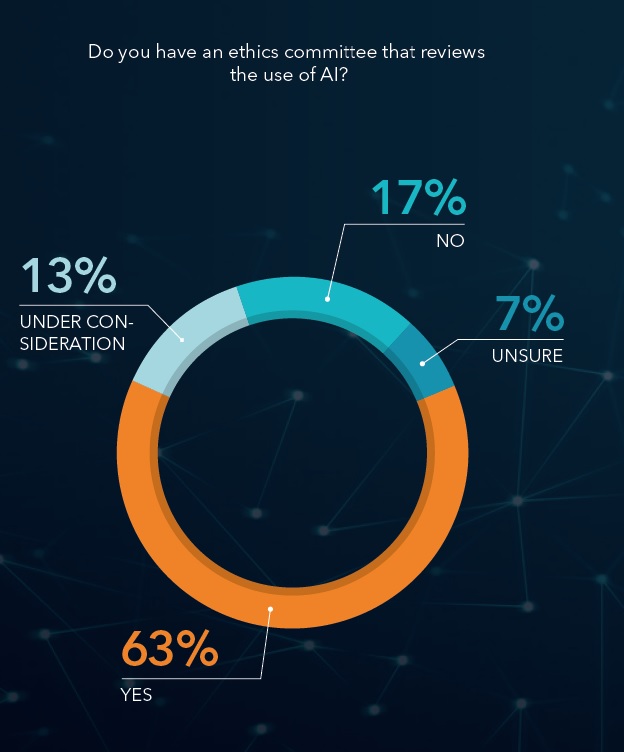