Citizens Advice is calling on regulators like Ofcom to address a £1.3 billion a year loyalty penalty for broadband, mobile, and mortgages.

The organisation said that one in seven consumers are still paying loyalty penalty across the three markets, even amidst a cost-of-living crisis.

In September 2018, the charity submitted a complaint on the loyalty penalty across the mobile, broadband, home insurance, mortgages and savings markets. It found that by 2020, the sectors’ regulators had found a combined loyalty penalty of £3.4 billion every year.

But Citizens Advice said it was concerned that little meaningful action has been taken in the three other markets.

It said that regulators had found annual loyalty penalties of £800 million for mortgage holders, £451 million for broadband customers, and £83 million for mobile customers paying a bundled contract including a handset.

Analysis of 165,000 budgets of people who came to the charity for debt help, found those with the lowest incomes spend almost double the proportion of their income on telecoms than the highest earners.

The research found that 41 per cent of people paying a loyalty penalty have struggled to sleep due to their finances, while three in 10 have already cut back on everyday essentials like food and energy. A further 65 per cent are worried about keeping up with bills.

“The government did the right thing by strengthening its cost-of-living help, but finally fixing the loyalty penalty could put more than twice as much money back in some people’s pockets as the £400 October energy grant,” said Clare Moriarty, chief executive of Citizens Advice. “As we all pull together to weather the cost-of-living crisis, it’s incredibly frustrating to see there are still firms out there that prefer to help themselves than help the people who’re most in need.”

Moriarty continued: “The time for piecemeal pledges has passed. Regulators must tackle the loyalty penalty across these three markets - no more excuses, no more delays.” 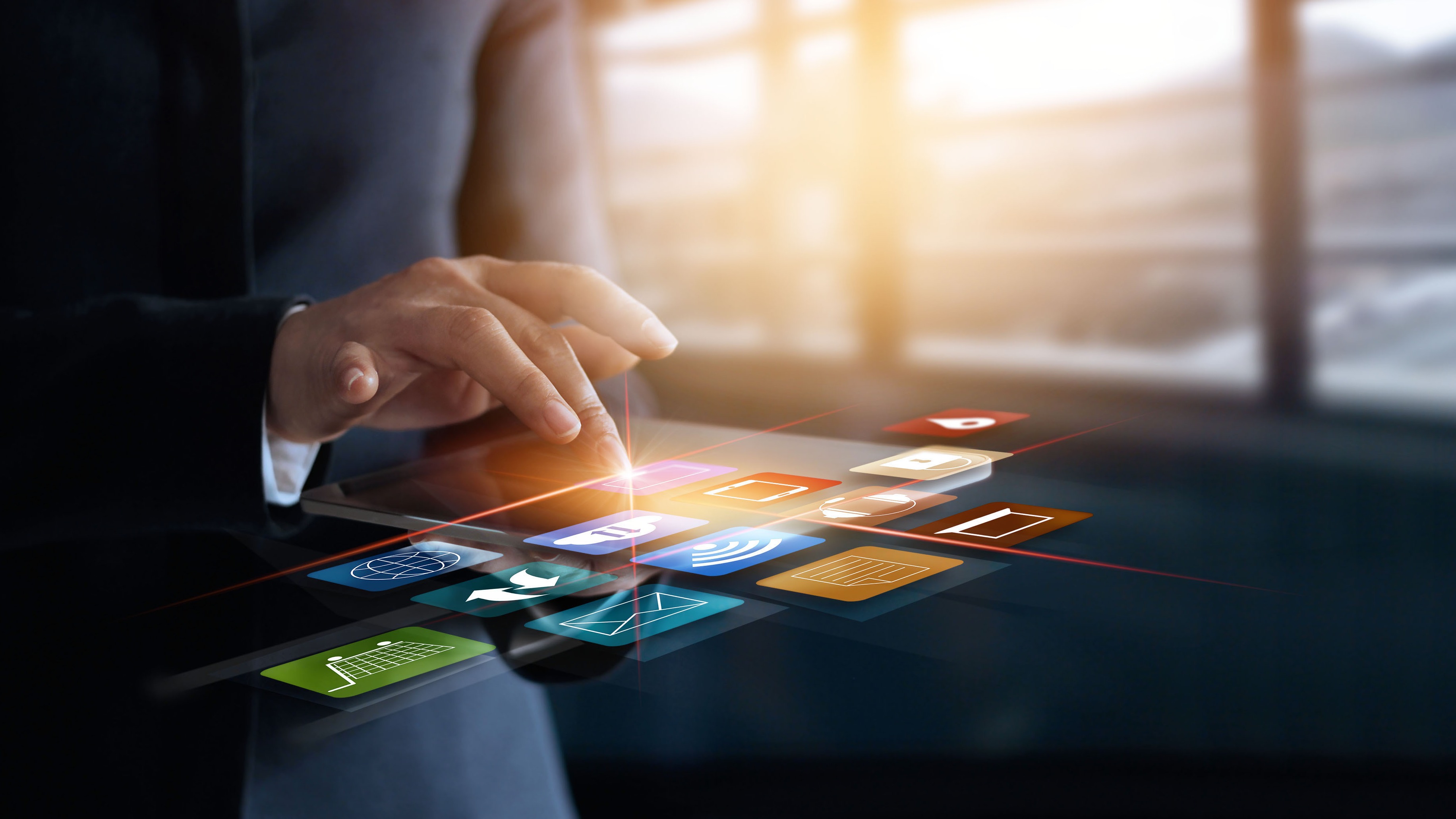 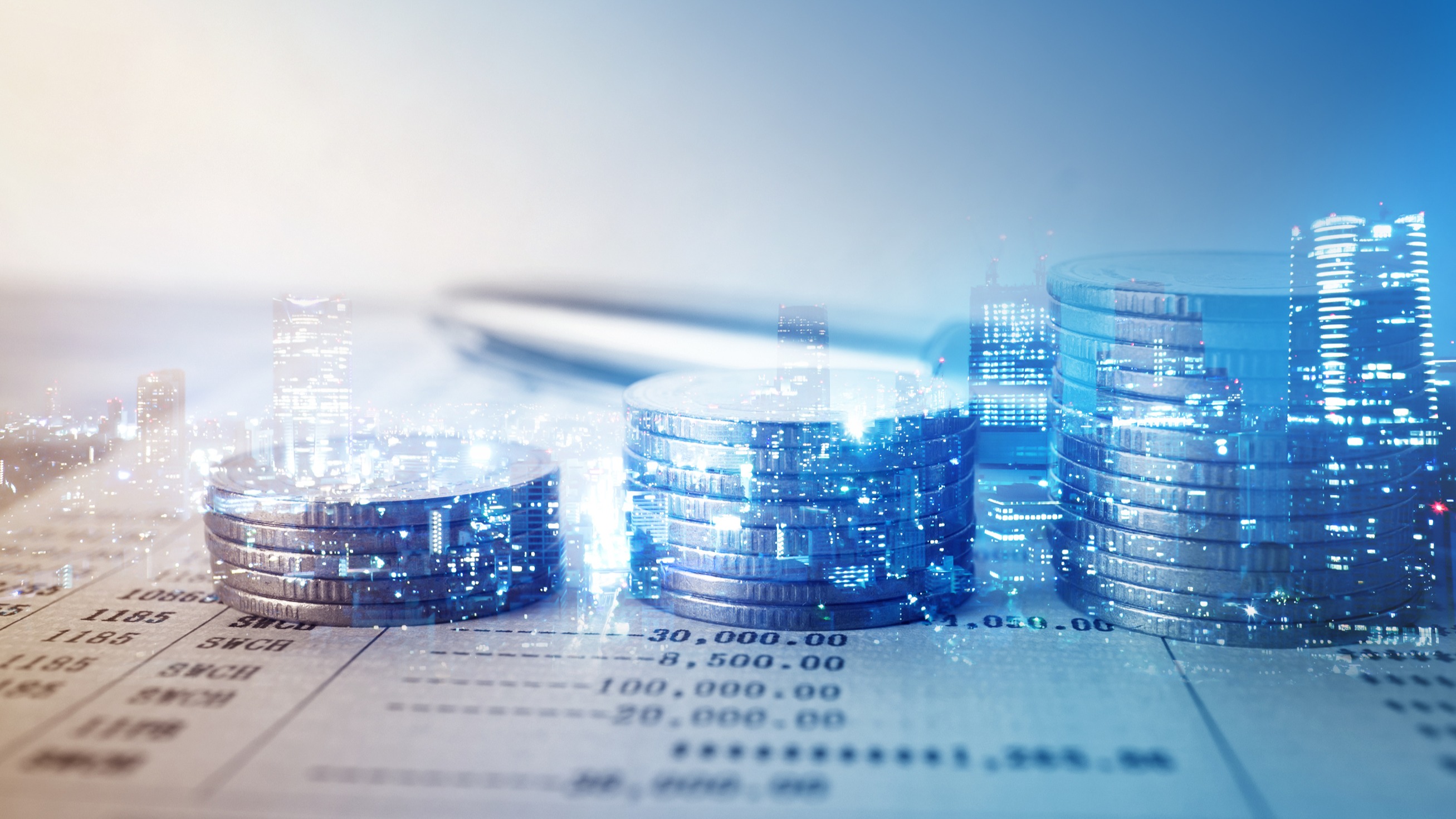