The global chip shortage has hit Apple MacBook and iPad production, according to sources reported by Nikkei Asia.

The shortages have delayed the mounting of components on printed circuit boards before the final assembly of the MacBooks according to the sources.

In addition, iPad production has reportedly been delayed by shortages of displays and display components.

As a result, Apple has delayed some of its component orders for the two devices to the latter half of the year, sources said.

The news comes after Apple pushed back the launch of its heavily awaited iPhone 12 by two months last year due to Covid-19 related production issues.

The chip shortage has been ongoing since the start of the pandemic, attributed to the effect of the virus on the South Korean and Taiwanese manufacturing industries, and has constrained production in industries ranging from automotive manufacturing to gaming consoles.

Samsung, the world's largest smartphone maker by market share, said in March that the chip shortage could cause issues for the company in the April to June period, and may delay the launch of the next Galaxy Note smartphone until 2022.

Apple did not issue a comment on this story. 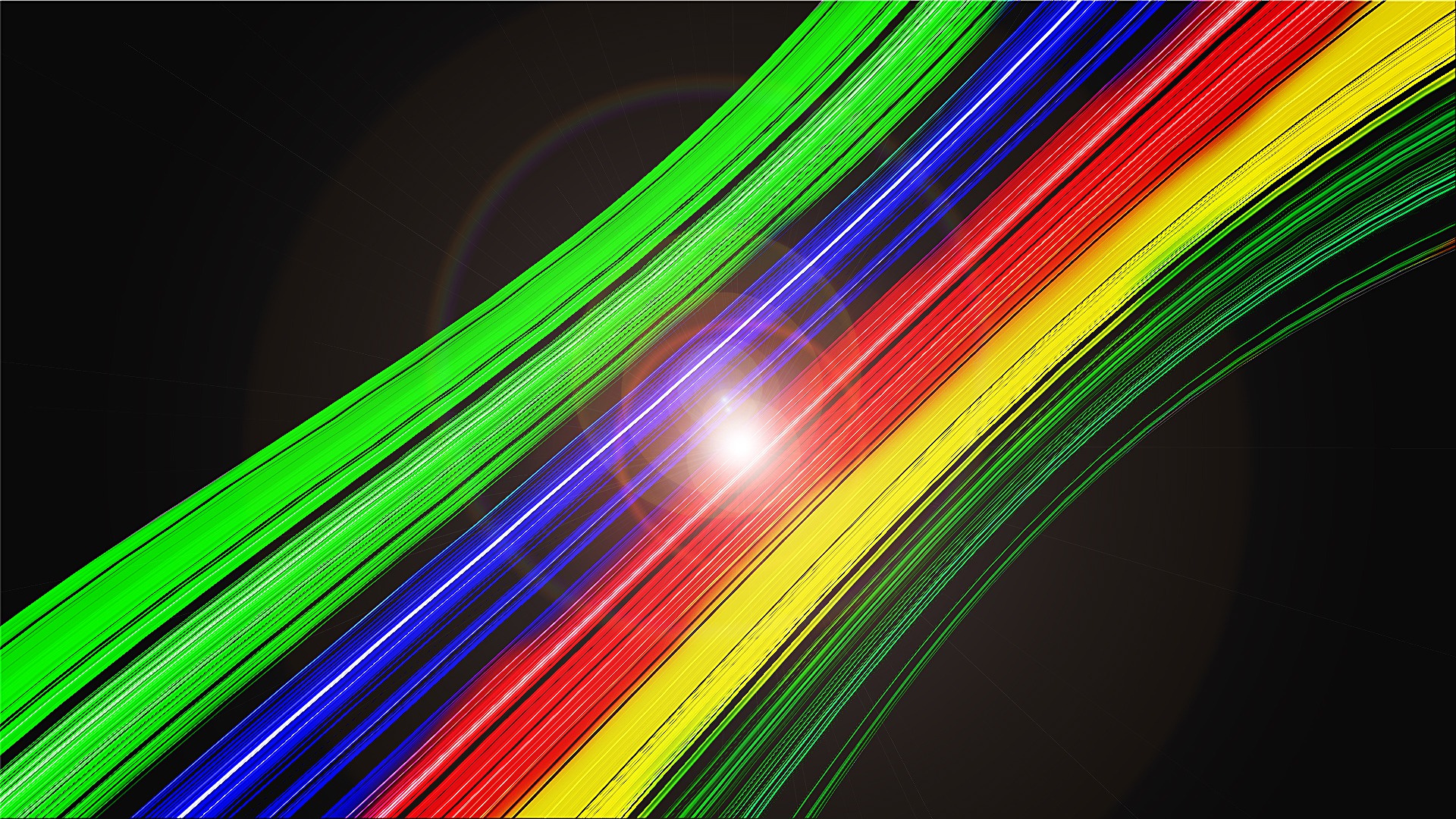